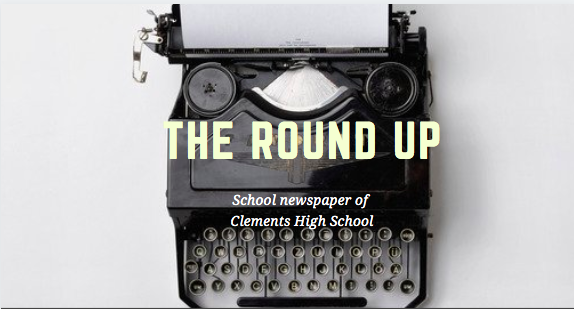 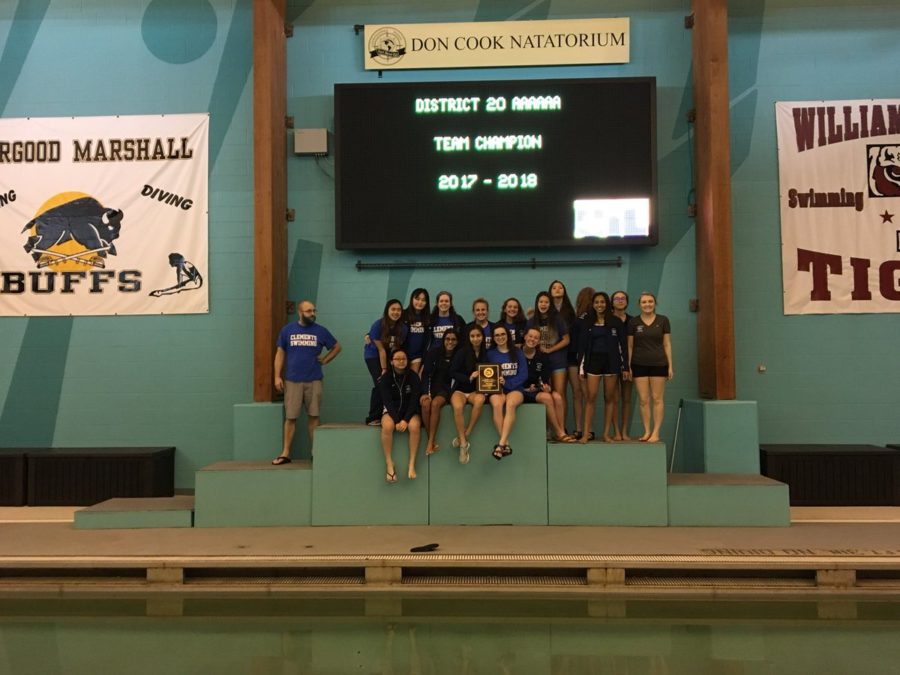 The Clements High School swim team has had many successes in the past. Clements Swim Team has won district competitions and many athletes have graduated with scholarships to swim for their college. This season, the swim team is being led by captains Jack Hendrickson and Liddie Tillman. Under Ms. Lyman’s coaching, the team will aspire to continue their successes from previous years and wish to conquer swim meets throughout the year.

On Oct. 13, the Clements Swim Team participated in the Fort Bend Classic, held at the Don Cook Natatorium. They competed against schools in the district such as Dulles, Elkins, Kempner, and Ridge Point.

The team was judged by six judges and one referee during their UIL competition. There were also two stroke and turn judges as well as two poolside take off judges. Scoring ranges from one to eight and the top three are awarded a medal.

The Clements Swim Team will continue to strive for success in further meets throughout this season. Upcoming events include two additional district meets, regionals, and potentially the Texas State Meet, which is to be held on Feb. 15-16, 2019.