The Round Up • April 26, 2018 • https://chsroundup.com/4747/student-life/assembly-educates-students-on-mental-health/ 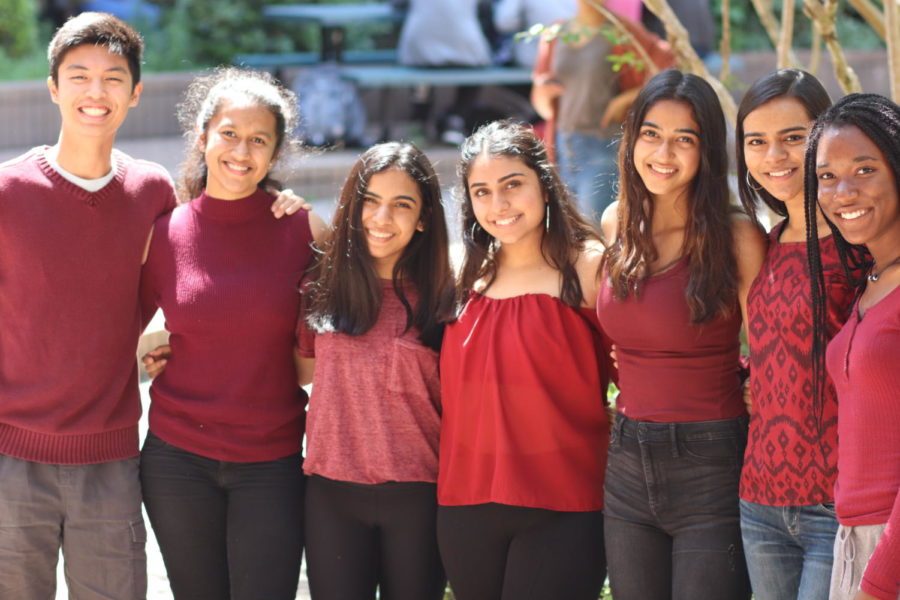 With the intent of raising awareness for mental illnesses, Mental Health Assembly was held on April 19. This event was held in the auditorium from 2:15pm – 2:45pm. There, student and faculty speakers shared personal experiences, the theatre program performed, and information was given surrounding the topic.

This idea was drawn up by co-coordinators Eric Toalson and Pradanya Subrananyan. While accompanied by a few other students, the two were aiming to make a change in their school’s student mindset and provide encouragement for teens to “speak out” and get help if they are struggling with a mental disorder.

“It’s really important that people know that if someone is suffering from a mental illness of some sort, it’s okay to get help,” Toalson said. “It’s not weird. It’s not shameful. [People] shouldn’t be afraid to speak out because once they do, it becomes a lot better for them and overall their life.”

Toalson and Subrananyan gained the courage to step up after hearing about the Douglas High School shooting in Florida back in February. Toalson said he felt a connection to the tragedy and decided to call attention to the issue.

“I used to live in Parkland, Florida, and I was devastated when I heard about the shooting that was so close to home,” Toalson said. “I really just wanted to do something in my local community that could get the message out there saying we stand with them, and we’re not just going to let this slide by.”

Along with his classmates, student Ammao Oatnani wore Douglas High School’s colors, maroon and silver, throughout the day in honor of the lives lost. Oatnani reflected on the reason why he came to the event.

“Over the past year I have known someone who has suffered from a mental illness, and I do want to raise awareness for it and for my friend as well,” Oatnani said.

Assembly organizer Grace Dunham also felt a personal connection to the cause and said she is grateful to the student leaders who developed the idea.

“People in my family have suffered from mental illnesses. My grandmother suffers from Dementia,” Dunham said. “I just really appreciate that they did something like this.”

Student Leila Stewart spoke at the assembly and shared her battle with chronic depression. Stewart said she felt more comfortable and “less pressured” speaking in front of a large group of people she didn’t know as opposed to telling a close friend.

“I think that we should share our stories with other people because you never know what [people] are going through or if someones story can help,” Stewart said. “If we never talk about it and we’re never in the environment where we’re able to express our feelings, then how are we supposed to get better?”

Dunham believes this assembly will make a difference in the minds of the people in the ranger community.

Co-coordinator Subrananyan was “surprised” with the great amount of students who participated in the event. After seeing a successful turnout, Subrananyan is hopeful for the future and the upcoming years’ assemblies.

“Now that we have the ball rolling it’s like we have this momentum now, and we just have to keep up with it,” Subrananyan said.

The event organizers hope this assembly is one of many and begins a tradition for the upcoming years. Toalson and Subrananyan both encourage students who are struggling with a mental illness to seek help.

“If even one person goes and gets help, that’s a win in my book,” Toalson said.